A few weeks ago, DUCFS Vice President Creative, Agnes Shu, spoke to Tatler Hong Kong's editor-in-chief, Eric Wilson. Having started his journalism career in news reporting at the New York Times, Wilson went on to specialise in fashion journalism. In this interview, he discusses his vast experience in these different sides of the journalism industry, touching upon topics such as superficiality and changes to inclusivity in the industry. 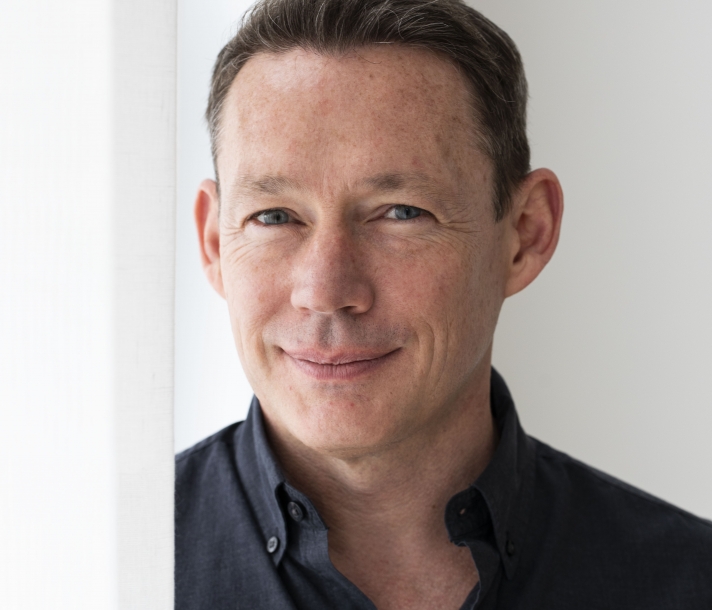 New interviews are released every Sunday and new articles every Thursday.