DUCFS 2021 Vice-President Logistics, Odi Oladuji, discusses the social media trends currently prevailing in the wake of this emotional earthquake, examining his own experiences and the question we all need to be asking and seeking answers to: what can I consistently do to help? 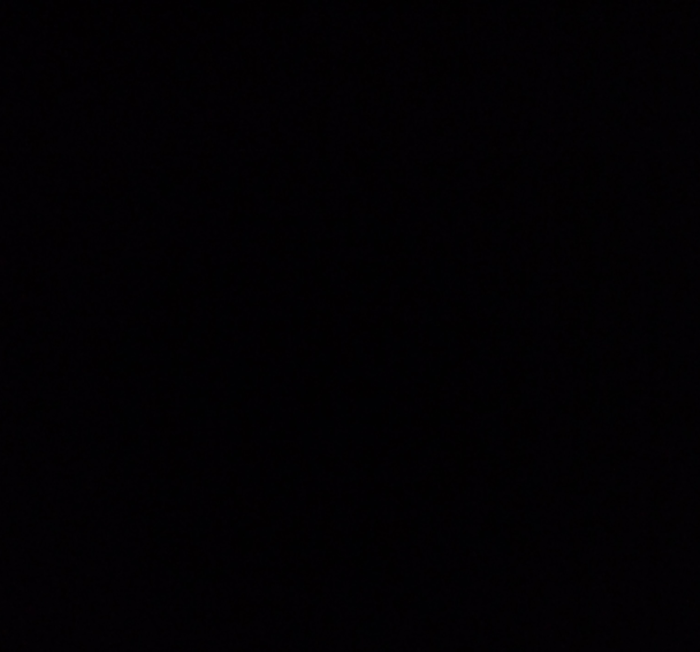 Before my first day of Year Two, I remember my mother prepping me in the car about how to act at my new school:

It was difficult for me to understand at the time why I would need to know this information. Why were we having this conversation? As I grew older, however, it became apparent that the very same conversation was happening all over the world, and multiple times, in black households.

Thankfully, my parents haven’t been required to have a different conversation, i.e. a conversation explaining why they’ve lost their child unfairly, either to prison or to death. But once again, unfortunately, it has become increasingly apparent to me throughout my life that many black families have had, and will continue to have, this conversation until there is systematic change.

George Floyd’s death (amongst others: see Amuad Arbery, Sean Rigg, Trayvon Martin), should serve as a learning point. It’s been four years since Will Smith made the comment that opens this piece - a comment that, though spoken with a tone of jest, is indicative of problematic reality. Innocent people are dying everyday. And whilst we’re all guilty of bandwagoning, will it take yet another horrifying phone recording going viral for individuals to once again wheel out social media trends to stand in temporary solidarity? ‍

“Will it take yet another horrifying phone recording going viral for individuals to once again wheel out social media trends to stand in temporary solidarity?”‍

This is not to say all actions which heavily rely on online engagement are performative or ineffective. In fact, I believe that - beyond the culture embedded as a result of my upbringing - social media platforms are one of the greatest contributors to my identity and why I feel so passionately about racial injustices. I have learnt to accept that, whilst my identity can be independent of race, it is black musicians, artists and creatives who have inspired me to understand the beauties of my ethnicity.

As a tangential example, I have previously assumed that the Nigerian fashion which dominates my private sphere cannot coexist with fashion which dominates the public sphere. Artists like Burna Boy have challenged this assumption. He has continuously blended afrocentric-stylistic design choices with Western fashion and showcased this publicly on social platforms. This indicates that online creativity and expression can and do function as a purposeful vehicle for change and cultural challenge.

But the question we all need to be asking is: what can I consistently do to help? We all have a responsibility to act, and to go beyond transient social media trends, regardless of whether you’re a part of the black community or not.

I believe that my mother’s statement, though unfair, is right. It is applicable beyond just academia. It’s extremely easy to point fingers and say that others are not doing enough, or that others are not educated enough. But the sad reality is that if the black community wants to inspire real change, we’re all going to have to work twice as hard. ‍

"The sad reality is that if the black community wants to inspire real change, we’re all going to have to work twice as hard”‍

My advice if you are part of a community which is systematically oppressed (which, in this instance, refers to the BLM movement), is firstly to combat hatred with peace and kindness. It is not morally justifiable to stoop to the level of your oppressors.

Secondly, acknowledge that you are not expected to be an expert on the topic and have the answers to solve a systemic issue. However, above all else, be persistent in highlighting and condemning micro and macro instances of racism amongst your social circle. Be an activist at any and every opportunity. I echo John Boyega’s sentiment in highlighting that protesting is a “lifelong dedication”; effectiveness demands longevity.

It is welcomed when one follows a social media trend in show of support. But what is more desirable is being an active ally: weeks, months and years after an emotional earthquake.‍

Be an activist at any and every opportunity.

Be an active ally beyond the emotional earthquake.