In the first installment of this ‘In Conversation’ piece, STT’s CEO and Founder Ruth Dearnley discusses how we can best understand and define human trafficking. 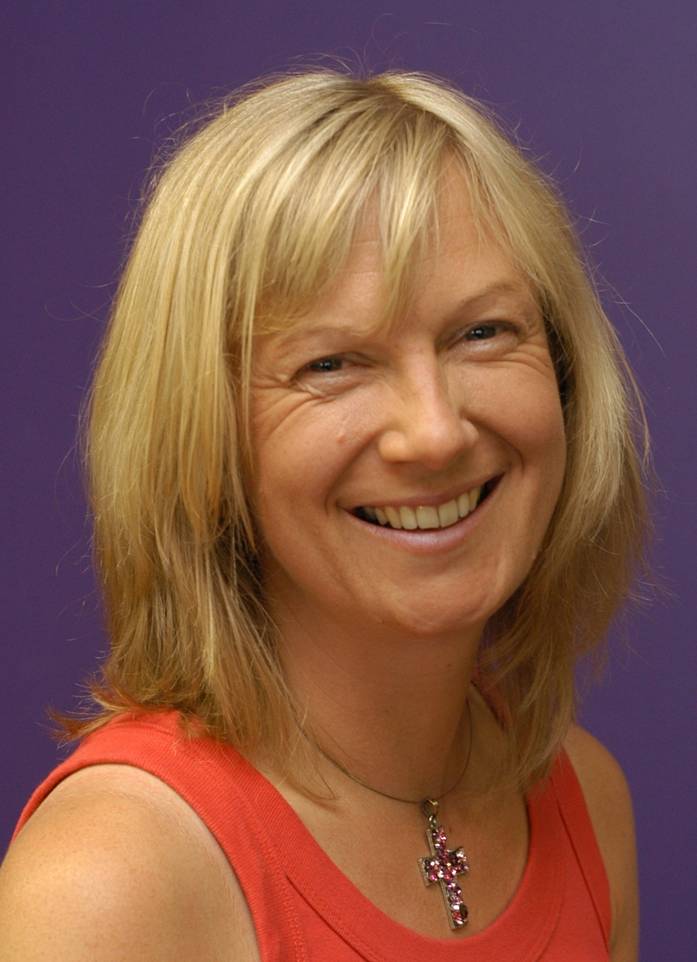 Introducing the first of our partner charities: STOP THE TRAFFIK! In the first installment of this ‘In Conversation’ piece, STT’s CEO and Founder Ruth Dearnley discusses how we can best understand and define human trafficking.

Yes! When I started, there was a very complicated definition, and it had lots of big words in, and I remember translating that to trafficking being where several things happen: there is exploitation, deception, dislocation. And although we can all watch Taken, in most circumstances trafficking actually happens when people believe that what they are doing is something wonderful. It’s not someone being grabbed off the side of the road and pushed into a car, it’s somebody sitting on the train or taxi or bus travelling somewhere. They’re really excited about where they’re going, because the promises that are being made just sound amazing. Deception is the trafficker’s greatest tool. It’s really important for us to realise how clever the promises and the hope that those in this criminal system bring to people who want to believe there is something better.

“There is exploitation, deception, dislocation.”‍

Yes, I suppose that’s why it’s so important to spread awareness of what the common traps are, how can you spot the signs. Because it’s ultimately not often, as you said, someone being grabbed off the street. It’s giving people the tools to recognise what’s being done to them before it happens.‍

Yes, exactly, and that’s why STOP THE TRAFFIK is so passionate about the sharing and democratisation of information. It’s so powerful when we start to talk about what we’re doing and why it’s so important, because you can’t stop what you can’t see. You can’t understand and have a choice if you don’t know what’s going on. There’s that deception piece in trafficking. The second piece that happens is dislocation. You know, when my son was younger, he slipped and he dislocated his elbow and the surgeon said that dislocation and a trapped nerve is one of the worst pains you can get. If you’re dislocated you can still be looking like you’re surrounded by your community, but you’re dislocated painfully out of joint. And that is, I think, a good description of what that feels like, as you begin to be isolated, as it begins to dawn on you the circumstances you find yourself in. And it’s why sometimes people go, well, why don’t people just get up and walk out the door? It’s that ability to be dislocated, to be paralysed, to be kept somewhere because you are told that you are no longer able to make any choices. You are dislocated from any sense of safety.‍

You mentioned there being a third element to trafficking; exploitation. This seems to be the element that most people are familiar with - sexual exploitation, in particular - but there are of course other forms of exploitation.

Trafficking is fundamentally about money. Traffickers traffic for money. This is a profit-making business. That’s the only reason that people traffic people - it’s because you can exploit and therefore make so much more profit out of the product. Everyone has heard a lot about sexual exploitation – its an industry that is created by huge demand around the world. But there are so many other ways people are exploited. In fact, the largest amount of trafficking in terms of scale is actually in the context where people do work and within it they are exploited and abused for profit. And that’s what we call labour trafficking. It’s something that we’re all attached to. We’re all part of those supply chains. We’re wearing it, eating it, we’re shopping, we’re living in it, we’re driving it. Every aspect of our lives is in some way touched by that exploitation. ‍

“The largest amount of trafficking... is actually in the context where people do work and, within it, they are exploited and abused…every aspect of our lives is actually in some way touched by that exploitation”‍

From the very beginning though, STOP THE TRAFFIK’s commitment was to try and understand this complex crime, and make it into something that was simple enough that anybody and everyone would want to do something about it. Our commitment was to do what it said on the tin - to stop the traffic. How could we actually prevent it? How could we actually disrupt it?...And that took me on an extraordinary journey really, of very quickly realising that it wasn’t going to be stopped by all the incredible young people and communities that got engaged with STOP THE TRAFFIK in those early years. ‍

It has to be a global movement.

Now, you’re going to wish that we sat down and spent the next year thinking up an amazing 15-year-plan on what we were going to do, but, you know what, life doesn’t work like that. Life works because you feel moved in that moment and you said yes. ‍

This interview has been edited for clarity.